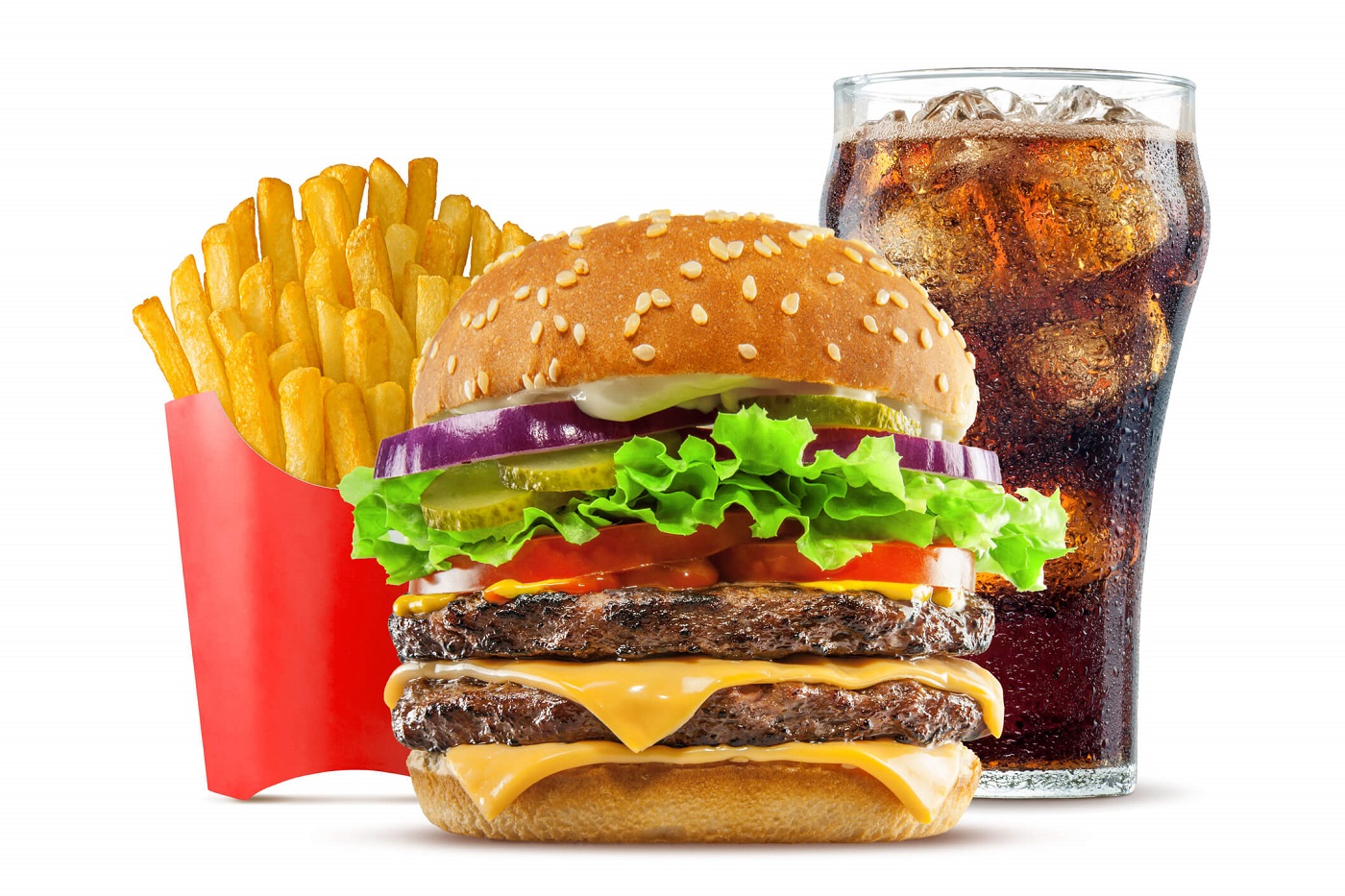 It might seem tasty, but fast, highly processed food is a known cause of inflammation.

Inflammation is your immune system’s response to an infection, injury or irritation. It’s how our body’s white blood cells protect us from bacteria and viruses.

An infected cut shows signs of inflammation with swelling, redness and pain. A similar response can occur inside our body from the foods we eat.

We usually think of inflammation as something outside the body. But it can occur inside the body too. Which can lead to stroke, heart disease and other ailments. Author Nicholas Perricone, MD, proposes that inflammation may well be the force behind premature aging.

He and other researchers believe that widespread inflammation is due to our diet. It may be the main factor in the increase of degenerative diseases. These are the most costly to treat and can take years to develop. These include diabetes, cancer, arthritis and Alzheimer’s.

Does your diet consist mostly of foods cooked at high temperatures? Such as most “fast food?” Does your diet include a lot of refined sugar? Do you consume hydrogenated or refined oils? That would include potato chips, margarine and most baked goods.

If so, you are more likely to be experiencing inflammation. Instead, add more of these types of foods to your diet:

Fortunately, we can control inflammation by being more mindful the foods we eat. Try to introduce at least one anti-inflammatory food into every meal. Many quickly notice relief from some of the symptoms that have been bothering them. Plus, as an added bonus, they’re better able to maintain a healthier weight.

Physiotherapist services are in Suite 202